Drew grew up in Fort Worth, and moved to the Austin area in 2007 when he was active duty and stationed at Fort Hood.  He grew up playing several sports, but was primarily a soccer player and a runner.  He discovered triathlon in 2015 because he wanted to force himself to learn to swim.  He has raced every distance from 1 mile to a full Ironman, his favorite distance is 70.3.

Drew is really competitive and loves the pre-race jitters and the nervous feeling of toeing the start line.  He really enjoys helping people join endurance sports, as well as helping people hit new PRs.  Aside from racing, he regularly serves as a pacer for local races, and volunteers.....often with children in tow.  Drew is a bit of a social butterfly and loves to find new people to meet and talk into joining the club.  He is the father of two children, who often come and participate themselves at some group workouts. 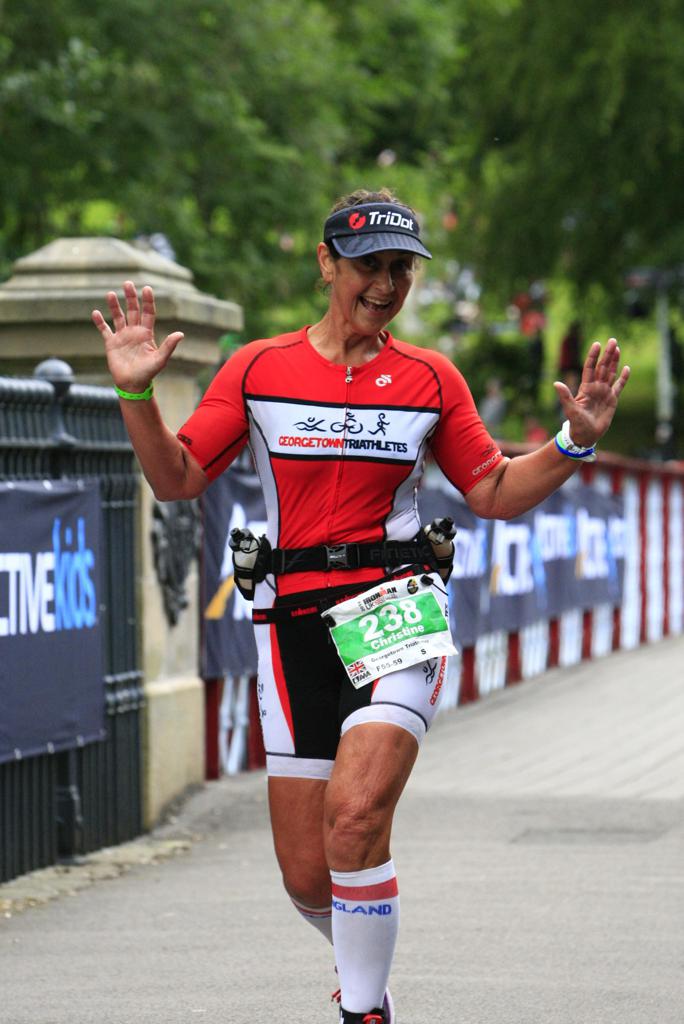 Christine has been involved with sports since she first started running in 1993.  After completing her first Half Marathon, the Royal Windsor Half Marathon, she decided to join her local running club in England, Burnham Joggers. She rapidly became an active board member, holding several positions at once; Ladies Club Captain, Race Director and Uniform Sales.  As her passion for running and competing developed she looked for more challenging races and discovered Adventure Racing and Triathlon.  Her first Triathlon was the Royal Windsor Triathlon which she completed in a borrowed Tri Suit, Wetsuit, and an old Raleigh Bike. From there she got the bug and can say the rest is history.  Christine re-located to Georgetown, Texas in 2002 and her passion to have a club locally drove her to start the Georgetown Running Club in 2007 and subsequently the Georgetown Triathletes in 2009.

Christine has competed in and around the globe as well the Half Ironman World Championships in Mooloolaba, Australia September 2016,  Half Ironman World Championships in Niece, France 2019 and was  also inducted into the USAT Hall of Fame for the South Mid-West Region 2016.  In 2019 she also competed in Ironman UK and placed 3rd in her Age Group with her family cheering on.

Christine's passion is to bring the love of sport to everyone, pass on her knowledge and experience to all age groups, so that everyone can enjoy the thrills and spills that the sport brings.

Amanda was raised in Georgetown from age 6 and continues to reside here with her husband Todd and two sons Tommy and Robert. She did her first triathlon in May of 2015 and has been hooked since! Over the last 5 years she has completed 1 Full Ironman, 2 Half Ironman’s, 4 Road Marathons, 2 Trail Marathons and countless Half Marathon’s and shorter distance races and tri’s. If she was forced to pick a favorite, Amanda enjoys the thrill of Open Water Swimming.

She absolutely loves the excitement and energy of Race Day and is passionate about both Volunteering and Racing. However, she also enjoys the day to day training - running the San Gabriel River Trails, swimming in Lake Georgetown, biking the County Roads, and at times the Georgetown Rec Center can feel like her 2nd Home! She feels fortunate to have found such a great camaraderie in the Georgetown Triathletes. Endurance sports can be very solitary at times but she knows there will always be a smiling face or a helpful word of advice from her teammates.

I'm originally from the streets of New York City but have lived in Texas longer than anywhere else I have ventured. I have boots, a truck and a dog so that makes it official... I'm a Texan. Married my college sweet-heart and have two teenage boys who keep me young and fit. I've always played sports and love games. My kids call me the family "fun maker" and my wife calls me the "me too guy". I see someone doing something fun and I want to do it as well. Actually, that's how I got into triathlons. my sister-in-law did an Ironman in Lake Placid and it looked like fun so I said, "me too".  7 months later I completed my first full Ironman and haven't looked back. Besides training for Ironman events, I love riding and racing mountain bikes. I also enjoy lake living and the good life. 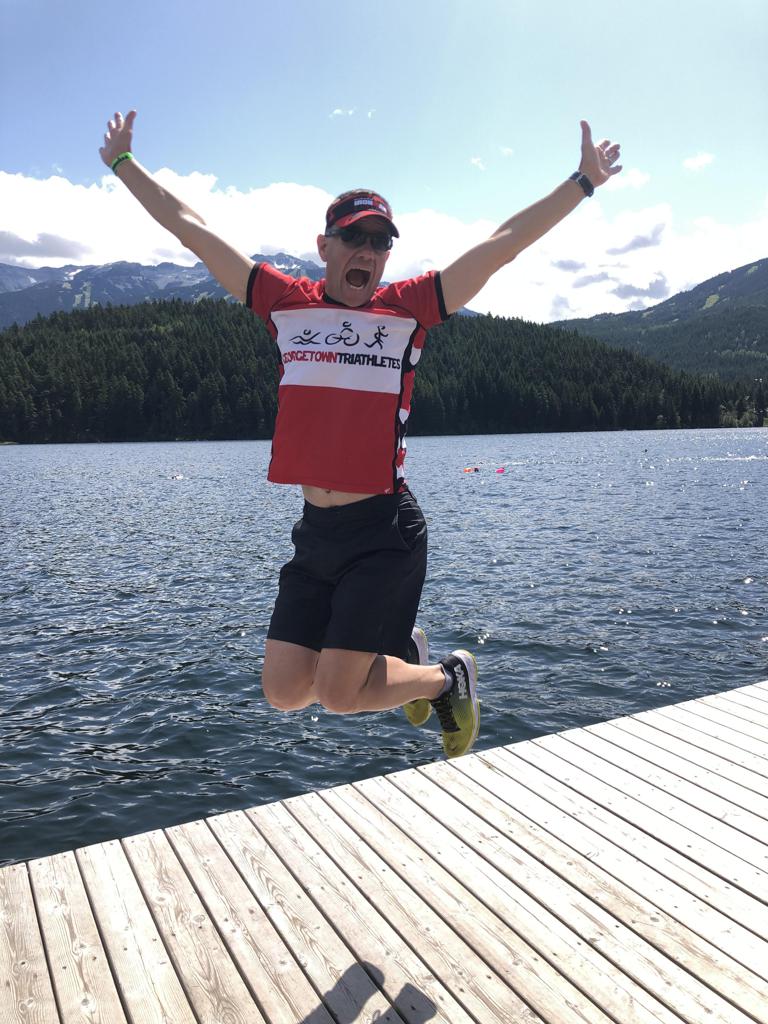 I did my first tri in 2012 and was hooked! I couldn’t believe I had “exercised” for 1 hour and 18 minutes non stop! A few weeks later I literally pedaled into the GTT group bike ride by happenstance. The rest is history!

My first GTT Tuesday morning interval run was a few months later and I’ve been a regular ever since. I’ve learned so much on Tuesdays including how to run fast!

Now with four marathons, two Ironmans and dozens of shorter races (tris, dus, runs, bikes and swims) under my belt, I’m still learning and still growing. I’m so thankful for this team and all the assistance I’ve been given. There’s a heart to encourage embedded in this team and I love that! I too love sharing what I know and helping others.

Come join me on a Tuesday morning and be sure to ask if you need anything or extra explanation!

I look forward to meeting you! It’s a gift to train, let’s share it together!

Susanne has participated in 3 Kerrville Triathlons in sprint division as well as Jacks Generic, and the Texas Tough Duathlon. She also runs in the Austin Marathon ( half), Capital 10k, 3M half and has taken home the first place cup in her age group 3 years in a row for the Rockin Resolution Race.